What Does Glacial Acetic Acid Mean?

Buy Glacial acetic acid is the anhydrous (undiluted or free of water) form of acetic acid. Acetic acid is considered an organic compound and has the chemical formula CH3COOH.

A diluted solution of acetic acid is known as vinegar or ethanoic acid or ethylic acid. This acid is classified as a weak acid. Buy glacial Acetic acid online

Glacial acetic acid is a weak colorless reducing agent when it remains free of water (undiluted). This makes it suitable for use in the plastics and food industries. Although a weak acid, it is mildly corrosive to metals such as iron, magnesium and zinc. When reacted with such metals it forms hydrogen gas and salts known as acetates:

Aluminum tanks are used to transport acetic acid because aluminum forms a passivating acid-resistant film of aluminum oxide. Metal acetates can be prepared from acetic acid and an appropriate base, such as the well-known “baking soda plus vinegar” reaction:

How Glacial Acetic Acid Is Different

Acetic acid that contains a very low amount of water (less than 1%) is called anhydrous (water-free) acetic acid or glacial acetic acid. The reason it’s called glacial is because it solidifies into solid acetic acid crystals just cooler than room temperature at 16.7 °C, which ice. Removing the water from acetic acid lowers its melting point by 0.2 °C. 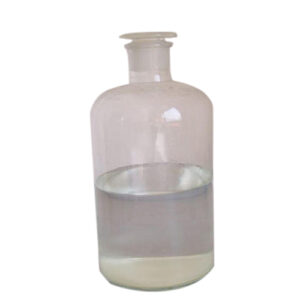 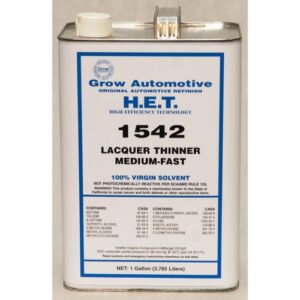 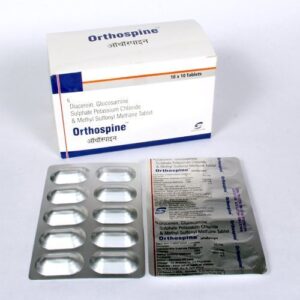 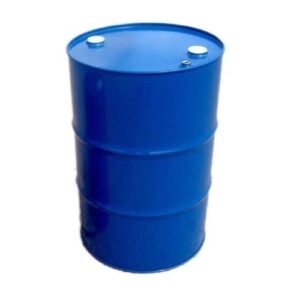 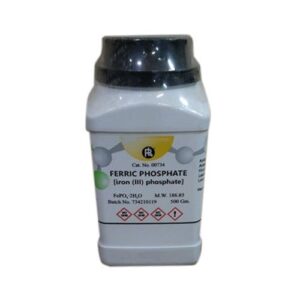 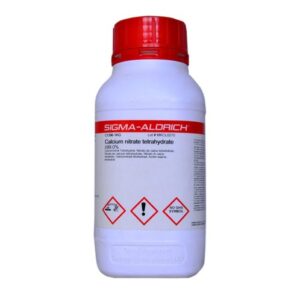 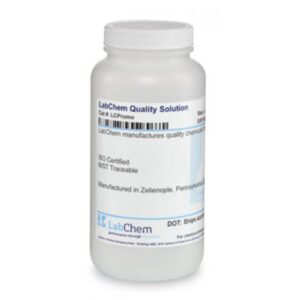 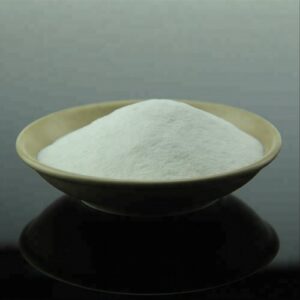 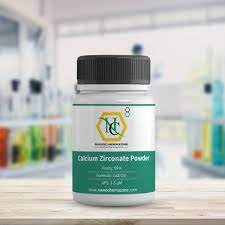 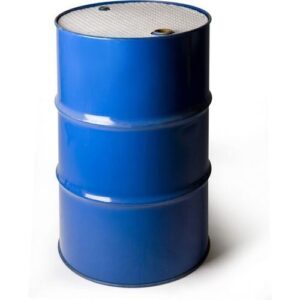 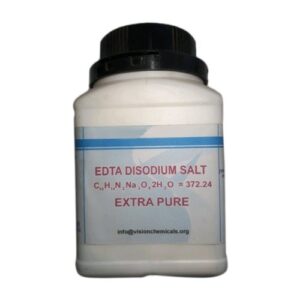 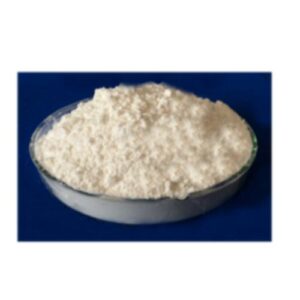 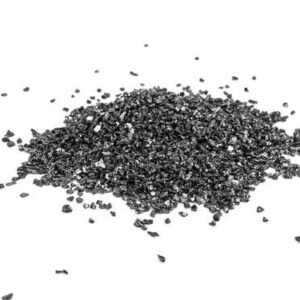 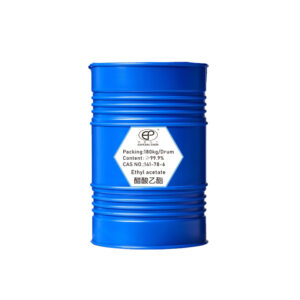